August has marched by quickly.   Moving into a new home has taken much of my time, but getting outside for some long day hikes and one more extraordinary backpacking trip with 3 friends has kept me going.  The theme for this summer seems to be bears!  In a few other newsletters I’ve mentioned bears seen at different times.  This month a group of us spotted a female Grizzly running full speed away from us with 2 cubs of the year.  Another hike I saw a reasonably large, brown colored black bear down the trail.  We looked at each other for a very brief moment and it took off into the trees as fast as a blink.  Always staying aware of our surroundings and making noise along the trail are 2 important practices while hiking in bear country.   They don’t want to see us as much as we don’t want any encounters with them! 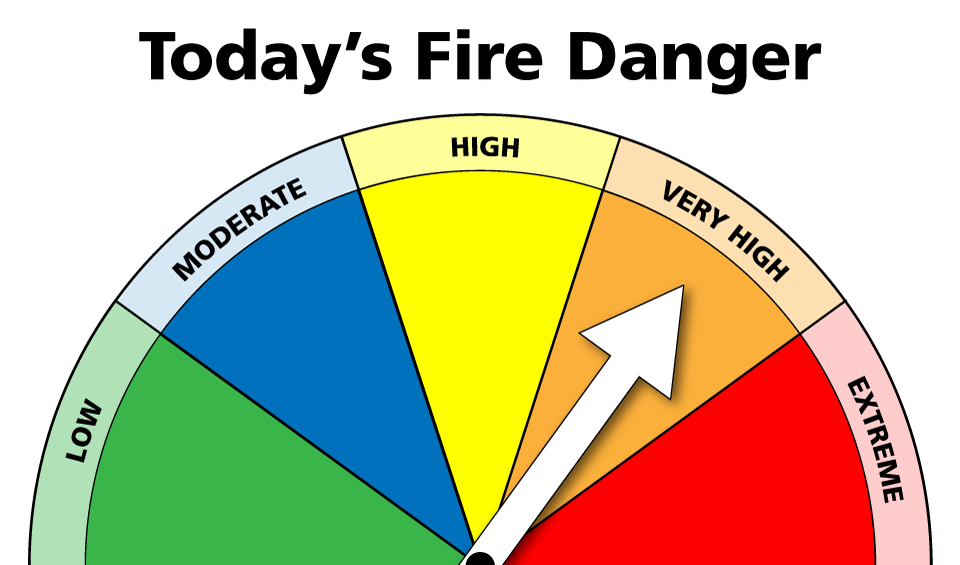 The last decade news of wildfires has become more common.  My first year in Yellowstone was 1979.  That summer an 11,000 acre wildfire started by lightning burned across Tower Creek.  “Natural fire processes” management had been in place for at least 5 years by then. This fire was one of the first wildfires started by lighting, not  human activity.   The fire burned in a remote area, not threatening human life or structures,  fuel ( live and dead trees as well as ground cover)  had adequate moisture and weather was not too dry, windy or hot.  These conditions were prime for land managers to finally implement the fire management policy following  natural processes. It was an opportunity to understand more clearly  what the ecological results of natural fires would be.  Prior to that time, since the army administered Yellowstone in 1886 and beyond, fires were always suppressed.  After 1979 and then in 1988 when 800,000 acres in Yellowstone and may hundreds of thousands more in the west burned (mostly) as a result of lightning strikes, land managers able to measure the ecological results of wildfire.

Fire ecologists had an opportunity to go into newly burned ground and measure impacts of the fires and new growth that occurred subsequently.  The positive effects of fires on the landscape, along with threats to humans were measured.  Certainly fire brought renewal and new life back to landscapes that were not developed for human use. Organic matter added to the nutrient poor soils  encourages new growth of  a historic diversity of vegetation.

Fireweed returns after a fire

Birdlife and insects thrived as well.  Some species observed, such as the 3 Toed Woodpecker, had not been seen in years.   As any keystone event or species, new growth in vegetation led to new  vitality for animals.

Since 1988, more recent fires have been harder on communities that exist in areas with history of wildfire.  As we all know now, the west is moving into a pattern of warmer, dryer summers and winters with less moisture.  This summer California has seen some of the worst wildfires in 50 years.  Montana and other parts of the west are now into the wildfire season.  Fortunately our nights cool off here, and we’ve had some moisture.

We have also had some widespread lighting storms and some of our warmest days on record.

Fire is one of nature’s oldest phenomena, probably developing simultaneously with terrestrial vegetation and the evolution of the atmosphere. Evidence of free-burning fire has been found in petrified wood and coal deposits formed as early as the Paleozoic Era, approximately 350 million years before present.

Likewise, fire is a cultural phenomenon. It probably was the first product of nature that humans learned to control. Early societies used fire to kill and collect insects and small game for food; as a tool to clear land for agricultural activities; as a communication device to create smoke for signaling; and as a weapon against enemies. More recently, beginning with the industrial revolution, humans harnessed fire in engines to power machinery.

Initially, lightning was the spark that ignited fires. Later, once humans learned to initiate fire, its occurrence became much more widespread. Today, lightning strikes start approximately 10 percent of all wildland fires in the United States, and the remainder caused by humans.

Fire is one of nature’s oldest phenomena, probably developing simultaneously with terrestrial vegetation and the evolution of the atmosphere. Evidence of free-burning fire has been found in petrified wood and coal deposits formed as early as the Paleozoic Era, approximately 350 million years before present.

Initially, lightning was the spark that ignited fires. Later, once humans learned to initiate fire, its occurrence became much more widespread. Today, lightning strikes start approximately 10 percent of all wildland fires in the United States, and the remainder caused by humans.

It’s quite evident that living in the west at this point in history we will encounter threats of fire every summer. With changing climates and more homes built in the “wildland urban interface” increasing fire conditions will threaten more and more homes that exist on the landscape now.

Looking at the history of fire on this planet we know much of the beauty we experience is an ultimate result of fire as well.

For now, I will leave you with this, although fall is in the air.
Changing light, changing colors and changing wildlife activity are occuring,

This is all happening while I see many Americans ” on the road” as campers, RVs and folks looking for a break from isolation are visiting open spaces in the west. Stay safe healthwise and ecosystem wise.
Both need respect.

You can contact me at lesliehstoltz@gmail.com and see this blog as well as past blogs at https://walkinjim.com/blog

Happy Trails to all of you, Leslie